Located in Granada Hills, the LAPD Edward M. Davis Training Facility is a multi-million dollar complex dedicated to training the next generation of police officers. Opened in 1998 and named after former LAPD Chief Edward M. Davis, this impressive facility is one of the two largest Emergency Vehicle Operation Courses (EVOC) in Southern California. It has a 4.4-mile long track for vehicular training, two skid pans, a collision avoidance simulator, a city street grid, a high-speed track, an undercover vehicle storage site and an extensive library for research.

A Monument to Edward M. Davis

In 2000, the Los Angeles Police Department unveiled a life-size bronze sculpture of Chief Davis which stands at the entrance of the facility. It is a tribute to Chief Davis, who was known for his dedication to the LAPD and community relations. His work as a police chief and state senator have helped to shape the LAPD into the police force it is today.

The driving training center provides a full spectrum of training for driving skills, from basic to advanced. The instructors at the driving center teach a variety of driving techniques such as skidding, cornering and weaving. The two skid pans are particularly beneficial in teaching drivers how to stay in control of their vehicles on wet and slippery conditions. The collision avoidance simulator helps to familiarize new drivers with the basics of defensive driving. The inner city street grid allows for advanced practice of the same techniques. The high-speed track enables officers to practice in high-speed driving emergencies and is a key factor in advanced driver training. The undercover vehicle storage site allows officers to safely store vehicles used in undercover operations.

The range facility includes an eighteen-lane shooting range and a fitness center, allowing officers to practice in a safe and controlled environment. The shooting range features both short and long distance targets, as well as obstacle courses and tournaments. The fitness center offers a variety of physical fitness and health programs, allowing officers to improve their physical abilities and conditioning.

The LAPD Edward M. Davis Training Facility is a prime example of the Los Angeles Police Department’s commitment to investing in the future of law enforcement. This facility provides officers with the necessary training and resources to ensure they are prepared and equipped to protect and serve their communities. By investing millions of dollars into this state-of-the-art facility, the Department continues to prove itself as a leader in law enforcement initiatives and further reinforces the value of Chief Davis’ legacy. 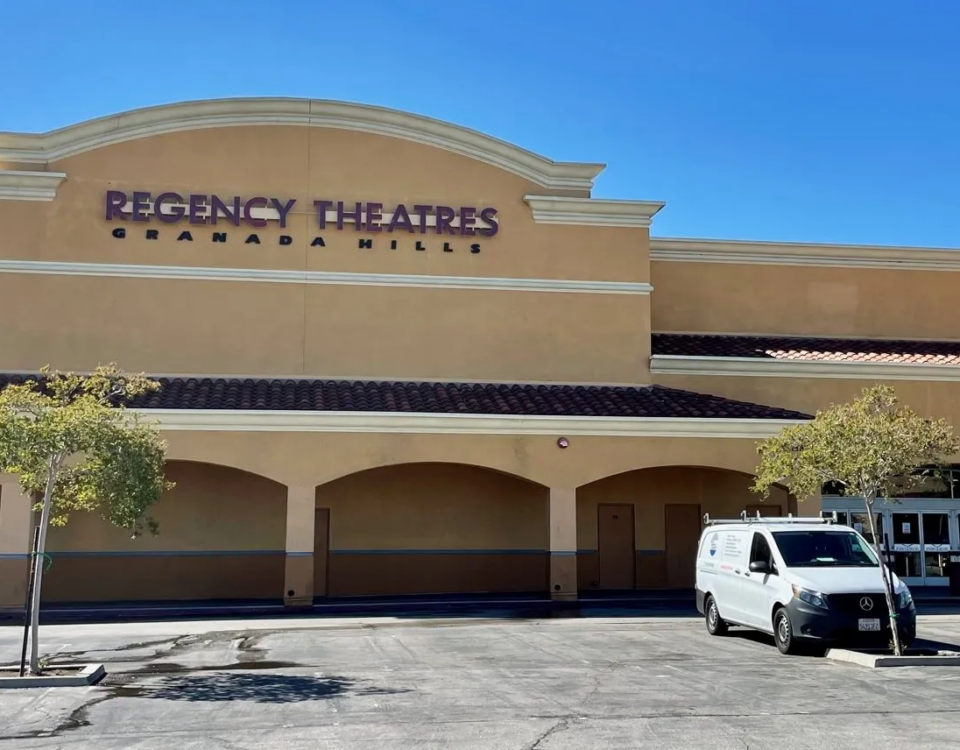 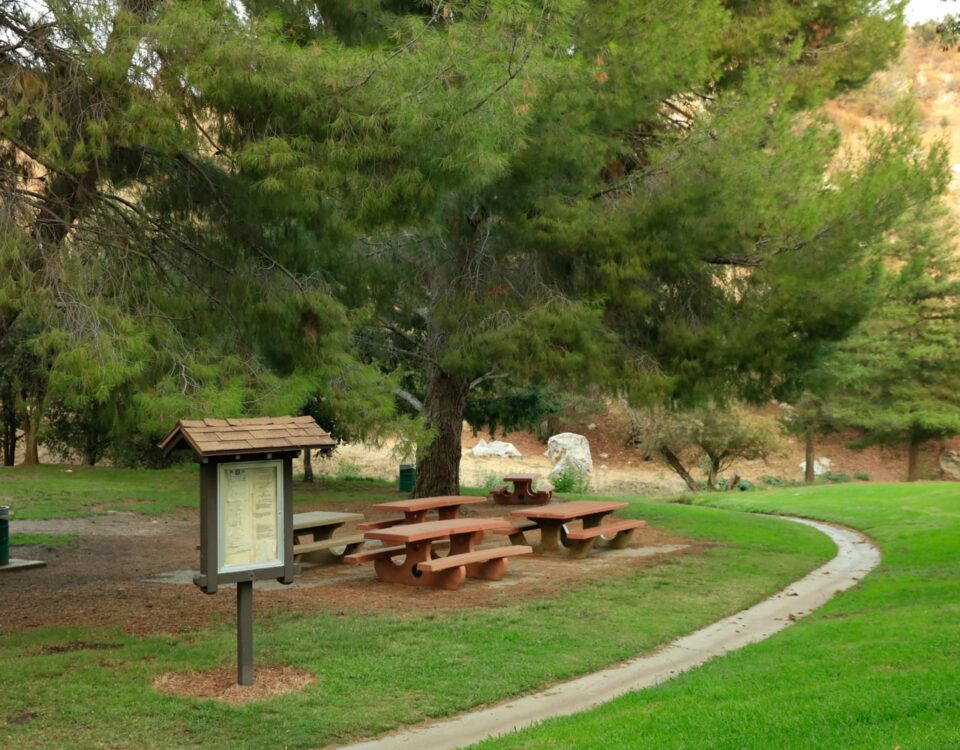